The Made in the Shade group, owned by Michael and Zara Madrusan, is born out of a desire to break new ground in Australia’s hospitality scene and define standards of service.

Made in the Shade focuses on ensuring every guest who walks into a Made in the Shade venue receives a warm hello and goodbye, with the group motto  ‘people before drinks’ evident in every visit.

With the right tools, ingredients and training, anyone can make a good drink. Instead, Made in the Shade delivers each product and experience with authenticity and unwavering attention to detail.

Michael Madrusan is the founder and co-owner of the Made in the Shade group, together with his wife Zara. Michael, who has tended bar for more than 20 years in Australia, London and New York has worked in some of the most revered bars in the world, including New York’s Milk & Honey, Little Branch and PDT.

Prior to arriving in Melbourne, Zara completed her Masters in Theatre & Performance Studies at King’s College London, specialising in immersive events and the relationship between hospitality and performance art. Zara also worked as host and events manager at the Experimental Cocktail Club (London) alongside a role in production and marketing for popular immersive theatre/film company, Future Cinema. Zara is ‘the voice’ of Made in the Shade group, overseeing brand development, marketing and events activities as well as the development of new venues and products.

Michael and Zara Madrusan also co-authored A Spot at The Bar (2016), published by Hardie Grant. Documenting The Art of Good Drinking in Three Hundred Recipes along with chapters on classic style and hosting, the book received international acclaim and a nomination at the prestigious Tales of the Cocktail Awards.

Michael and Zara are available for hospitality consultancy. Visit here for more information. 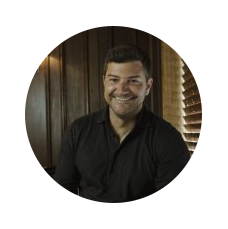 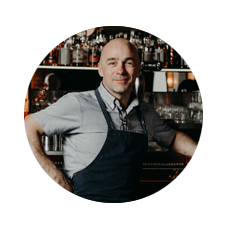 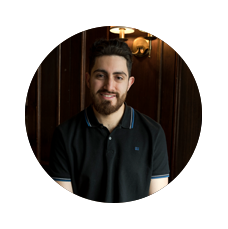 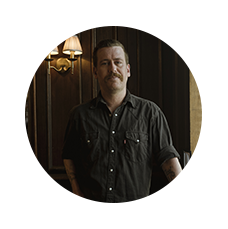 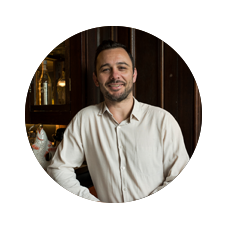 All the latest from our venues, products and the team at Made In The Shade.